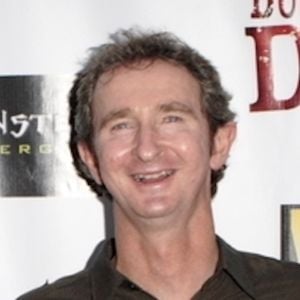 Surfer who is widely considered one of the greatest of his era, winning four consecutive IPS World Championships from 1979 to 1982. He has received many prestigious honors, including the Medal of the Order of Australia, was was inducted into the Sport Australia Hall of Fame.

He learned to surf at Blacksmiths Beach, which is just south of his hometown of Newcastle, Australia.

Since retiring, he has dedicated himself to running the Mark Richards Surf Shop.

He married Jenny Jobson, with whom he has children named Kyle, Nathan and Grace.

He has been close friends with Eddie Vedder of Pearl Jam fame.

Mark Richards Is A Member Of