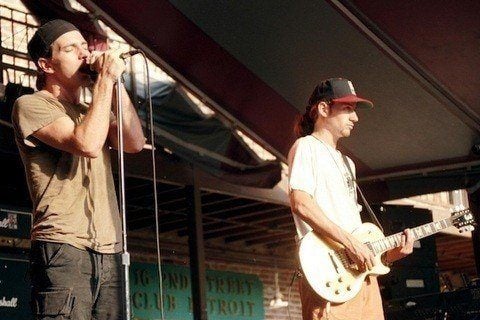 Grunge band known for their decision to avoid mass ticket distributors. They won Best Hard Rock Performance at the Grammys in 1996. They were inducted into the Rock and Roll Hall of Fame in 2017.

They headlined the Outside Lands Music and Arts Festival, the Virgin Festival, played five shows in Europe, and three in North America in August 2009.