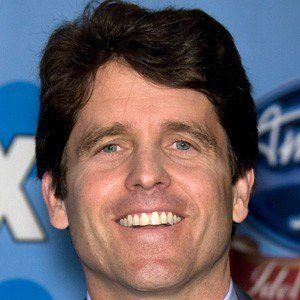 American Democratic politician who served in the Maryland House of Delegates from 1995 to 2003. He is a member of the Kennedy family.

He served on the board of several organizations dedicated to helping at-risk youth, including The Choice Program (which he co-founded) and the Maryland Juvenile Justice Advisory Council.

After he left the House of Delegates, he became the Senior Vice President of Strategic Initiatives for Save the Children.

He married Jeanne Eileen Ripp in 1992, and they had three children.

Mark Shriver Is A Member Of