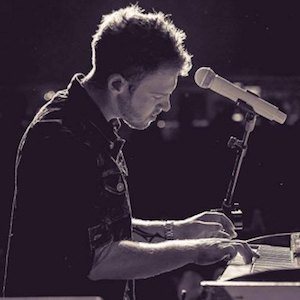 Singer-songwriter known for his frequent collaborations with Jacob Whitesides and multiple other artists. He has also been featured on numerous records as a performer, writer and producer.

In 2008, he launched his music career and also began delivering keynote speeches at youth conferences for aspiring musicians.

He worked on behalf of the Invisible Children and To Write Love on Her Arms movements.

He was born and raised in Hackettstown, New Jersey by Jeff and Patricia Siegel. He has an older sister named Megan. He later settled in Nashville, Tennessee in 2008.

He collaborated with Jacob Whitesides on the 2017 song titled "The Letter."

Mark Siegel Is A Member Of