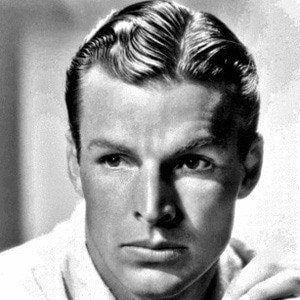 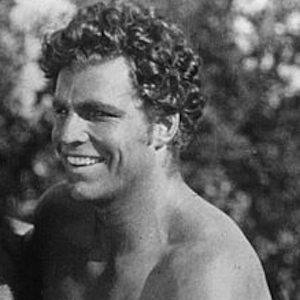 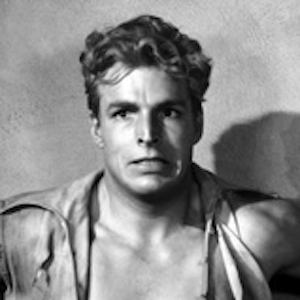 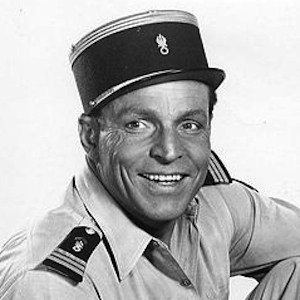 Olympic swimmer turned actor who portrayed Tarzan and Flash Gordon in popular 1930s film serials. His other notable credits include Jungle Man, Buck Rogers, and King of the Congo.

His grandson is Nick Holt, a successful college football coach.

He co-starred with Betty Grable in the 1933 film The Sweetheart of Sigma Chi.

Larry Buster Crabbe Is A Member Of