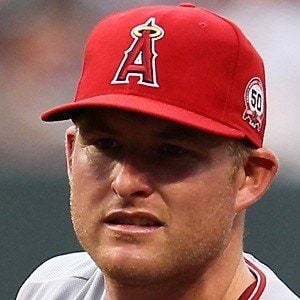 MLB slugger who began his career with the Los Angeles Angels in 2010 and made his first All-Star team in 2012. He led the MLB in home runs with 47 as a member of the Baltimore Orioles in 2016.

He played minor league baseball for six seasons before making his MLB debut in 2010.

He became teammates with All-Star outfielder Mike Trout in 2011.

Mark Trumbo Is A Member Of