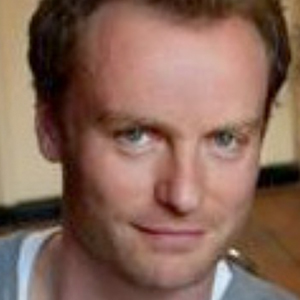 Actor who made a name for himself as a theater actor in Germany, winning widespread acclaim for his performances in productions like Macbeth, Kasimir und Karoline and Cat on a Hot Tin Roof. He has also landed roles in films like Summer Window (2011) and on television shows like Dark.

He spent much of his childhood in Friedrichsthal, Germany, where he acted in children's theater productions.

He was named Best Actor in a Leading Role at the Roma Fiction Festival and the Bavarian Film Awards for his performance in the film Habermann (2010).

His father was a surgeon and his mother was a nurse. He has two brothers.

He appeared with Golshifteh Farahani in the film Shelter (2017).

Mark Waschke Is A Member Of