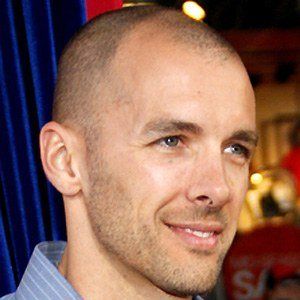 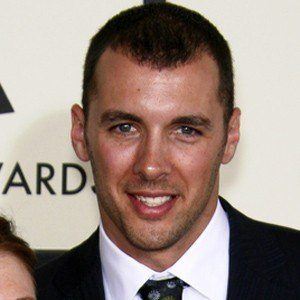 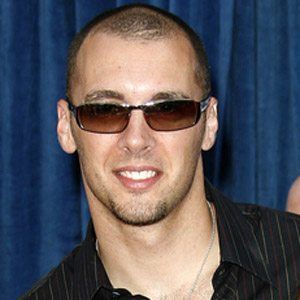 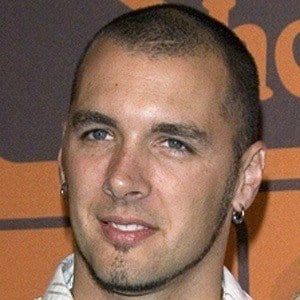 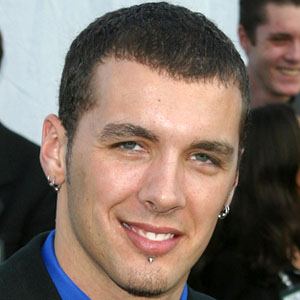 American singer and guitarist for the rock band Course of Nature.

He grew up in Enterprise, Alabama with his family before he started a career in music.

He also co-wrote the song It's Not Over by Daughtry, which earned him a 2007 Grammy Award nomination for Best Rock Song.

He married actress, in 2003 and the couple has three sons: Mason, Braydon and Tucker.

He has worked a songwriter for Chris Daughtry's band.

Mark Wilkerson Is A Member Of