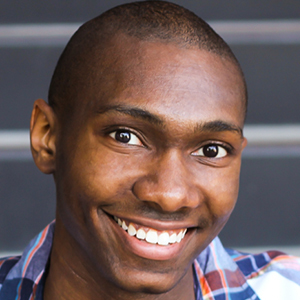 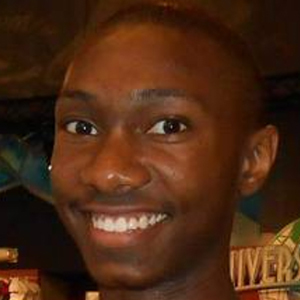 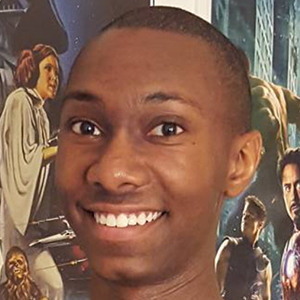 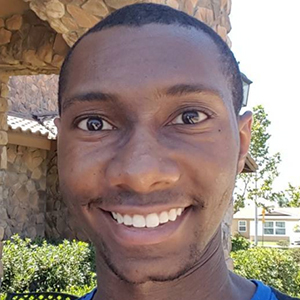 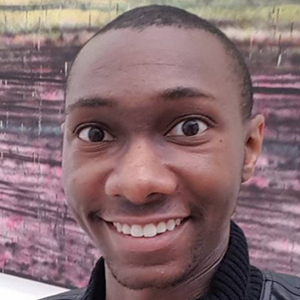 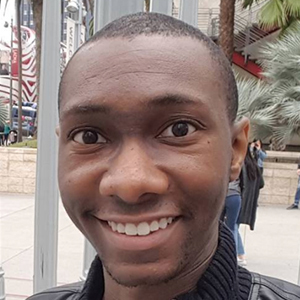 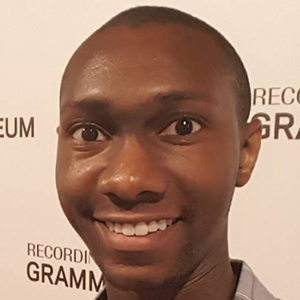 Singer whose YouTube channel, tenorbuds, includes cover versions of songs by popular artists like Shawn Mendes, Ariana Grande and The Weeknd. His videos are made in collaboration with Taylor Donovan, who plays keyboards.

He graduated from Chino Hills High School in 2010 and earned his Bachelor's degree in entertainment and tourism management from California State University-Fullerton in 2015.

In September 2014, Taylor Swift tweeted a link to his cover of her song "Shake It Off."

He has a sister named Cherell.

His cover of Justin Bieber's "Heartbreaker" earned more than 40,000 views on YouTube.

Markell Bailey Is A Member Of