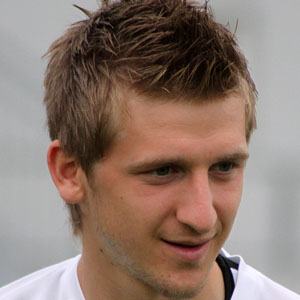 He began his youth career with Hoechst and then with Eintracht Frankfurt.

His mother had a job that required his family to move to Germany in 1991.

Marko Marin Is A Member Of