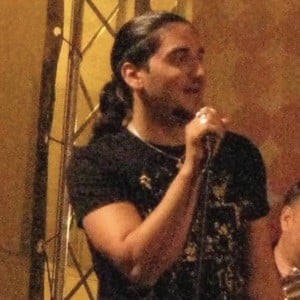 Creator on YouTube named Marko Markovic who is notable for his GP channel, where he posts a mix of music videos, gaming videos and vlogs. He has accrued more than 210,000 subscribers.

He originally used the username of gp4f2008respawn when he launched his YouTube channel.

He posted a couple of short movies as his first YouTube videos before doing his first walkthrough series for the video game Cry of Fear.

He is from Skopje, Macedonia.

In 2019, he premiered one of his most popular YouTube videos titled, "GP x Steffonator - Baby Next Time (Official Music Video)."

GP Is A Member Of