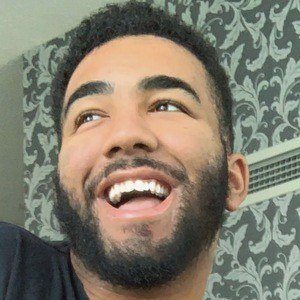 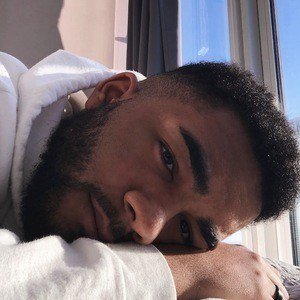 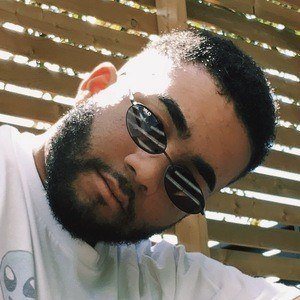 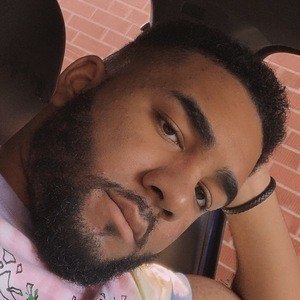 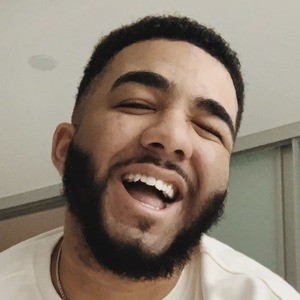 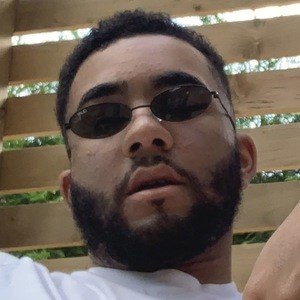 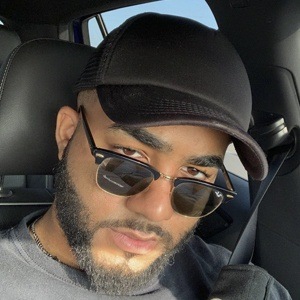 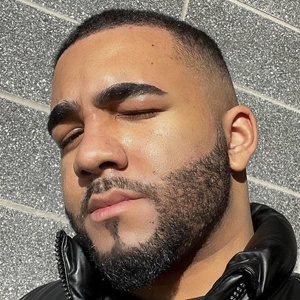 He has a presence on the lip synching app TikTok under his markiizzle handle, having earned 80,000 fans there.

He was born in Mississauga, Canada and raised alongside two brothers.

He is friends with Simplynessa15 and Joewoahy and they have appeared on his social media accounts.

Markus Cooper Is A Member Of