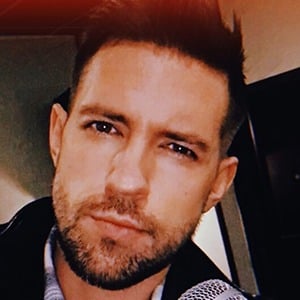 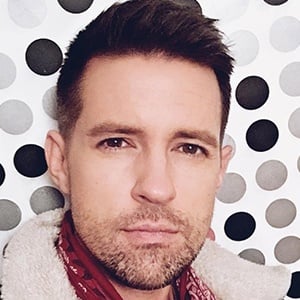 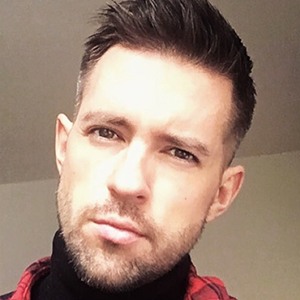 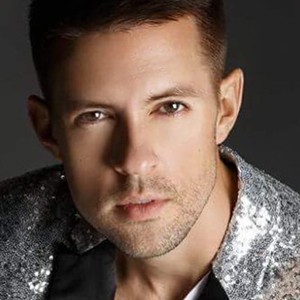 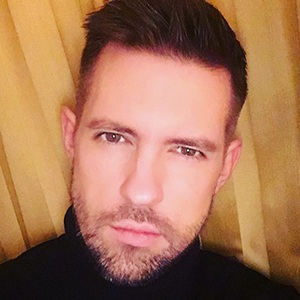 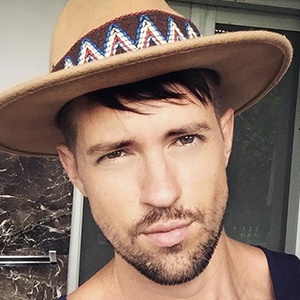 Latvian singer who has released albums such as We Dance for Reason and How It Feels. His real name is Miķelis Ļaksa.

He graduated from the Riga Dome Choir School.

He has been a host on the Latvian version of the X-Factor, the American version of which was hosted by Mario Lopez.

Markus Riva Is A Member Of