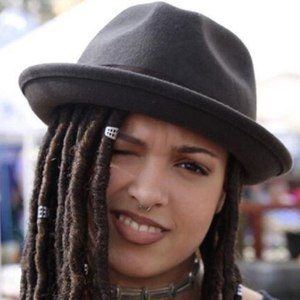 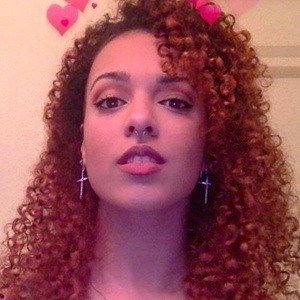 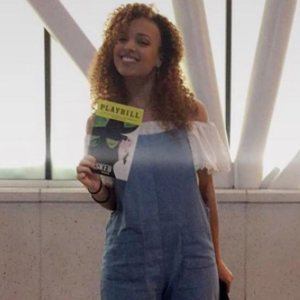 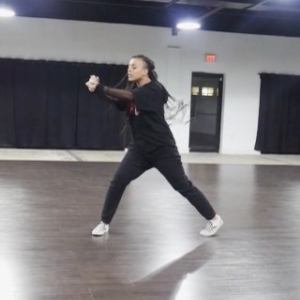 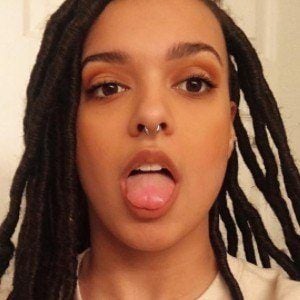 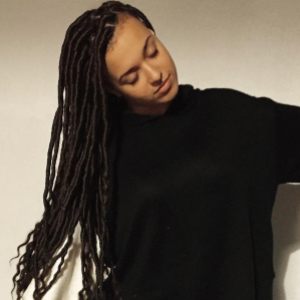 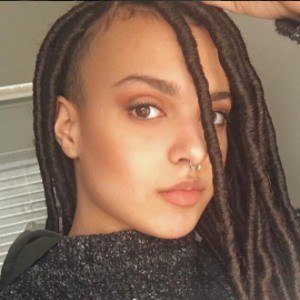 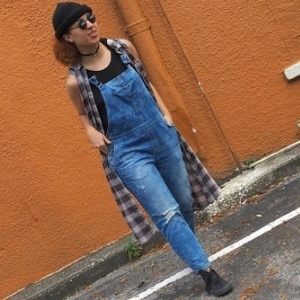 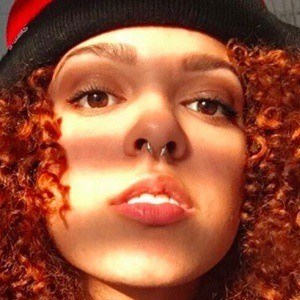 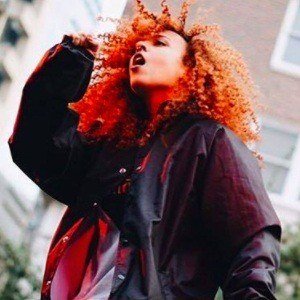 America's Got Talent performer who earned a top 5 honor on the reality competition series as a member of the hip hop crew Studio One Young Beast Society. She was only 11 years old when she began making solo appearances and teaching workshops to adult professionals.

She was 10 when she appeared on America's Got Talent, already having been fluent in hip hop styles including popping, locking, waacking, and house.

She earned scholarships from Monsters of Hip Hop, Vibe, Broadway Dance Center, Young Lions Workshops, and The Pulse and had her YouTube channel folded into the World of Dance Network in 2013.

She was born in Bakersfield, California. Her mom enrolled her in a combined ballet/jazz/tumbling class at three years old. Her family opened Orlando's first open-class hip hop/choreography studio, Motiv Dance, in 2015.

She was nominated for Teen Choreographer of the Year in 2013 alongside Kaelynn Harris and Chachi Gonzales.

Marlee Hightower Is A Member Of