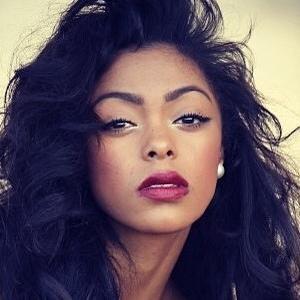 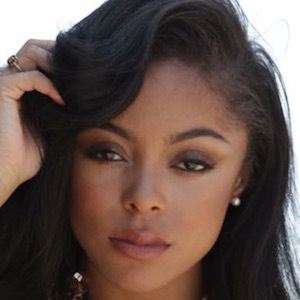 She began dancing when she was 5 years old and was hand selected to be a part of the Los Angeles Sparks dance team where she stayed for 4 years.

She is a recipient of the Elite Protege award in 2011, the Top Ten Child Prodigy award from the Industry Voice Awards, the Young Black Starz Best Dancer award, and the World of Dance's Youth Choreographer of the Year award.

She was raised by a single mother who couldn't afford dance lessons, so Kaelynn taught herself dance by watching YouTube videos.

She has worked with a number of artists such as Sade, Missy Elliott, Gwen Stefani, Fergie, Pharrell, Soulja Boy, Queen Latifah, Britney Spears, Usher, and many more.

Kaelynn Gobert-Harris Is A Member Of