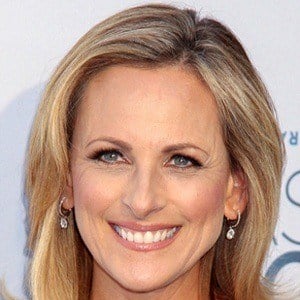 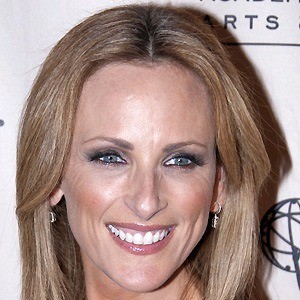 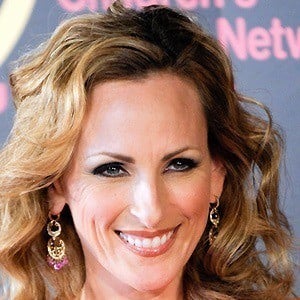 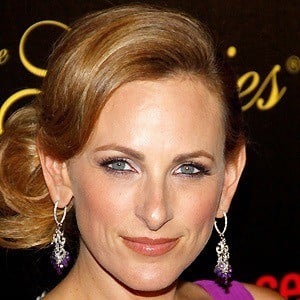 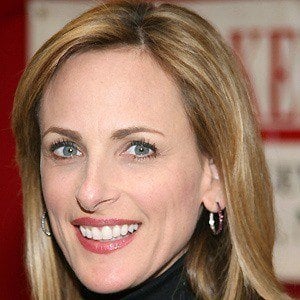 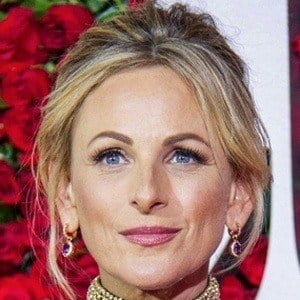 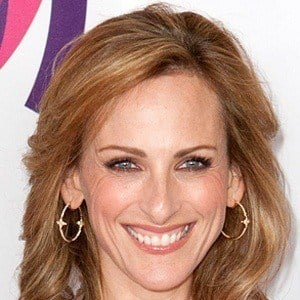 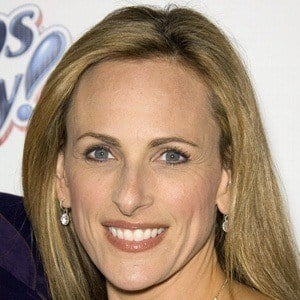 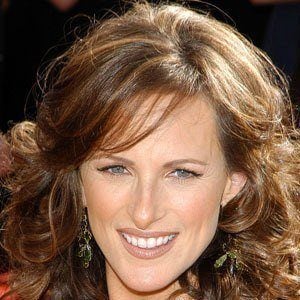 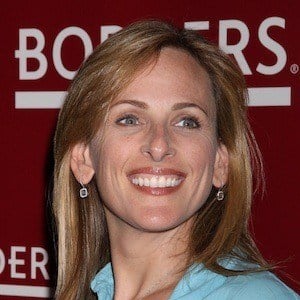 Deaf actress who won an Academy Award for Best Actress for her role in the 1986 film Children of a Lesser God, becoming both the first deaf actress and, at 21 years old, the youngest actress to win the award. In 2011, she began playing Melody Bledsoe on the ABC Family series Switched at Birth.

She became deaf when she was 18 months old. She made her stage debut at the age of seven in a children's theater production of The Wizard of Oz.

She has made appearances on such TV series as ER, Seinfeld, The West Wing, and Desperate Housewives.

She married Kevin Grandalski in 1993, and the couple raised four children together: Sarah, Brandon, Tyler, and Isabelle.

She co-starred with William Hurt in the 1986 drama Children of a Lesser God.

Marlee Matlin Is A Member Of