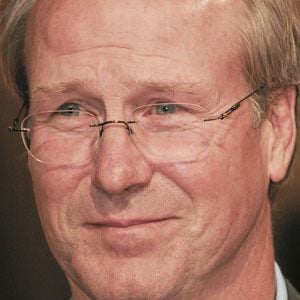 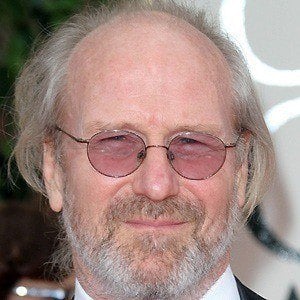 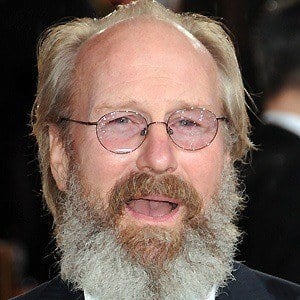 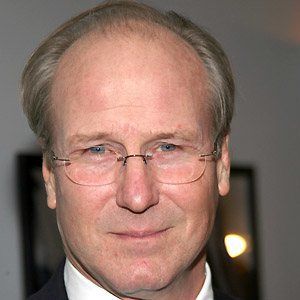 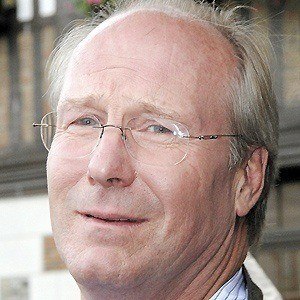 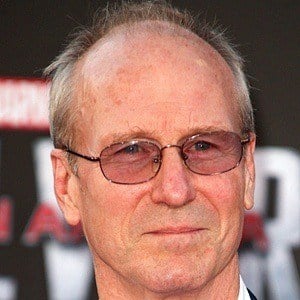 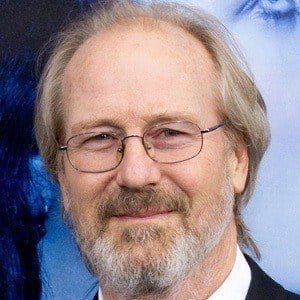 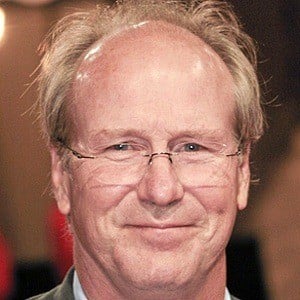 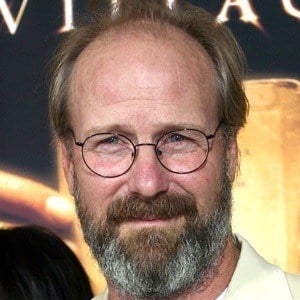 He received a Best Actor Oscar Award for his performance in he 1985 film, Kiss of the Spider Woman. His other films and television shows include The Host, Winter's Tale, Frankenstein, Tuck Everlasting, and A.I. Artificial Intelligence.

He appeared in several scenes of the 2010 film, Robin Hood, as William Marshal.

He is the step-grandson of the founder of TIME magazine, Henry Luce. He was married to Mary Beth Hurt from 1971 to 1982 and Heidi Henderson from 1989 to 1993. He has four children, Jeanne, Alexander, Samuel and William.

He starred in Body Heat with Kathleen Turner.