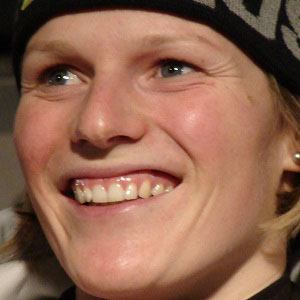 She liked the downhill event best growing up but had to switch to slalom after repeated knee surgeries growing up.

She won a silver medal in the women's slalom at the 2014 Olympics.

Her younger sister Bernadette is also a competitive ski racer.

Felix Gottwald also medaled for Austria at the 2006 Olympics, winning gold in the individual sprint and team events.

Marlies Schild Is A Member Of