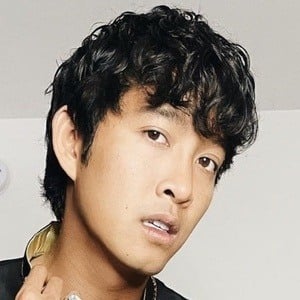 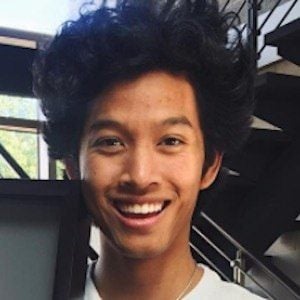 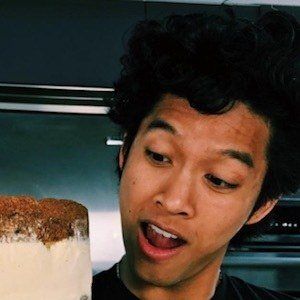 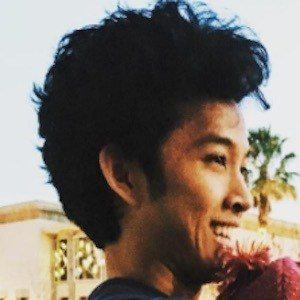 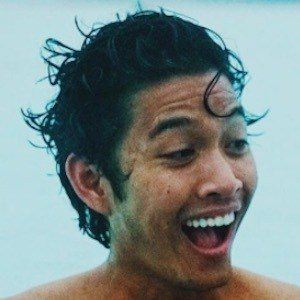 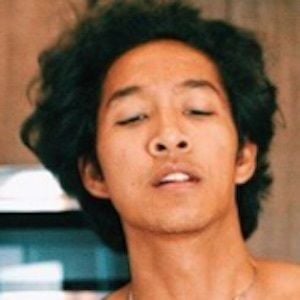 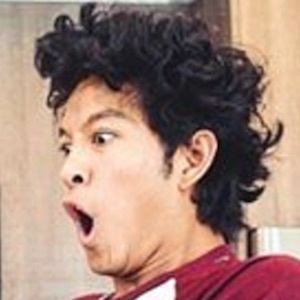 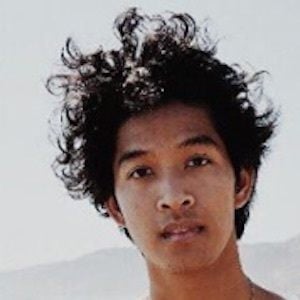 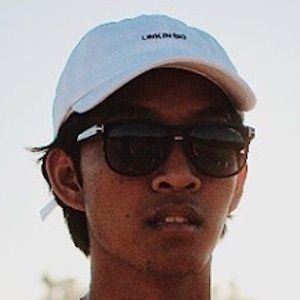 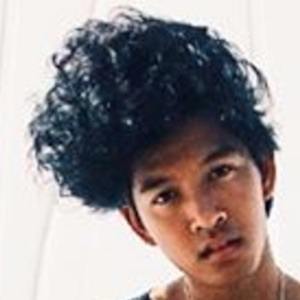 YouTube vlogger who rose to fame competing first on the inaugural season of Ryan Higa's Internet Icon, a competition designed to discover the "next internet icon." He also competed as a group in the second season, but didn't proceed beyond the top 100. In 2019, he landed his own web series called MarMar Land.

He was inspired to make YouTube videos early in life by Internet Icon creator Ryan Higa. He finally began posting his own videos to his self-titled channel in February 2011.

One of his most popular YouTube videos is "Pancake Art Challenge Ft. Alex Wassabi, Laurdiy, & Lazyron!!" posted in November 2015.

His parents were originally from Cambodia. Before he was born, he had a sister who died due to malnutrition while working with their mother in Cambodian labor camps. After his mother escaped to America, his parents reunited in California 18 years later and, shortly after, he was born.

He competed against fellow YouTube sensation Lana McKissack in the first season of the Internet Icon competition.

Marlin Ramsey Chan Is A Member Of