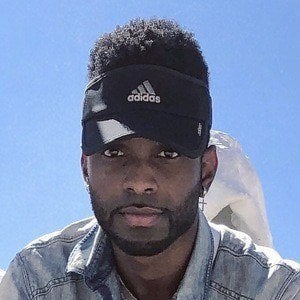 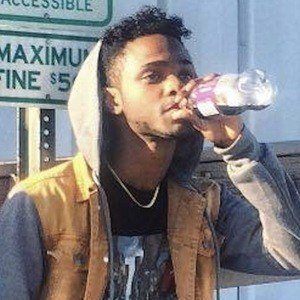 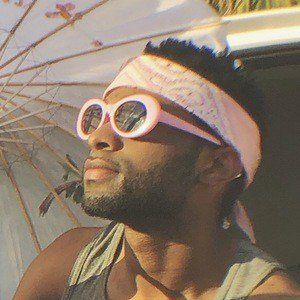 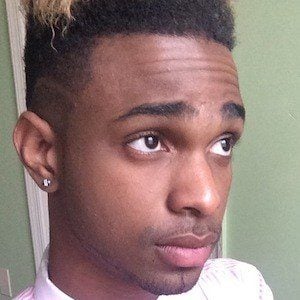 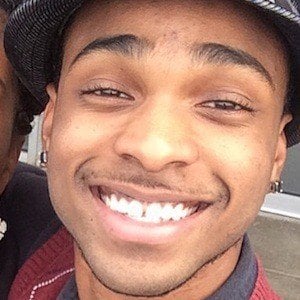 Verified Funimate user known as Marcothepanda. He has accumulated more than 120,000 followers on the app creating lip sync videos, reactions, and comedy skits.

During high school, he was on the Special Olympics track team for two years. He also played for a private league basketball team alongside Marcus and Lucas Dobre.

One of seven siblings, he and two sisters and four brothers.

He has become close with a number of social stars who have helped him on his road to fame including Dyvon and Keenan Anunay.

Marqus Murray Is A Member Of