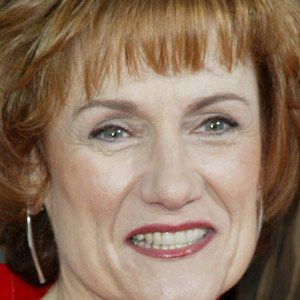 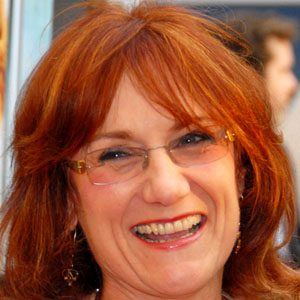 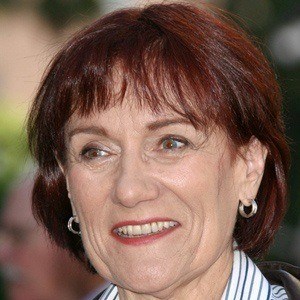 She earned her degree in illustration from the esteemed Rhode Island School of Design.

She co-founded the Association of Independent Video and Filmmakers and later served as President of the Directors Guild of America.

Her grandfather, Arthur Coolidge, once served as the Lieutenant Governor of Massachusetts.

She and comedian Seth McFarlane both studied at the Rhode Island School of Design.

Martha Coolidge Is A Member Of