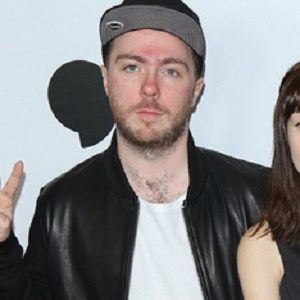 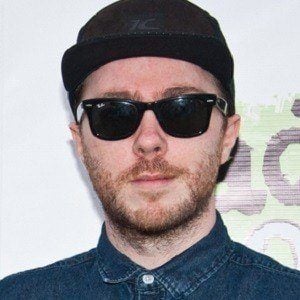 Musician and producer best known as one third of the electronic group Chvrches alongside Iain Cook and Lauren Mayberry. The award winning band has become particularly well known for being featured in soundtracks for movies and shows like Grey's Anatomy and The Hunger Games: Mockingjay, Part 1.

Before Chvrches, he was a touring member of the Scottish band of The Twilight Sad and the frontman of rock band Julia Thirteen. He met bandmate Iain Cook in 2004 while attending the University of Strathclyde.

He was a member of bandmate Ian Cook's Aereogramme and was featured on the 2007 album My Heart Has a Wish That You Would Not Go.

Though native to Clydebank, Scotland, he later lived in Glasgow.

He and the rest of Chvrches have supported acts like Michael Angelakos' Passion Pit and Two Door Cinema Club.

Martin Doherty Is A Member Of