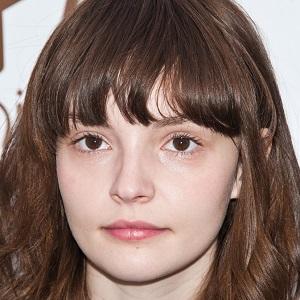 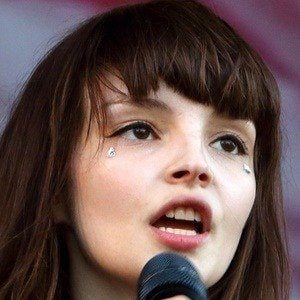 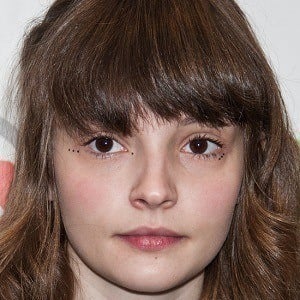 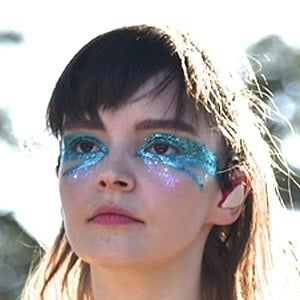 Famous as the lead singer of the technopop band Chvrches, Mayberry also recorded several singles and EPs with the groups Blue Sky Archives and Boyfriend/Girlfriend. Her first album with Chvrches, The Bones of What You Believe, was released in late 2013.

While earning her bachelor's of law and master's of journalism degrees from Scotland's University of Strathclyde, she played keyboards and drums for several local bands.

A native of Thornhill, Stirling, Scotland, she later lived and worked in the city of Glasgow.

Early in her career, she released a cover of the song "Killing in the Name," which was originally recorded by Zack de la Rocha's band Rage Against the Machine.

Lauren Mayberry Is A Member Of