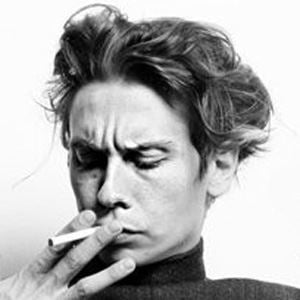 Physicist who discovered the Carbon-14 element, which allowed biologists to peer inside the chemistry of living cells. He also worked on the Manhattan Project during World War II, which developed the first atomic bomb.

Working with another researcher at the University of California, Berkeley, he discovered the element present in every plant and animal.

During the McCarthy trials he was accused of passing atomic secrets to the Soviet Union and his passport was seized because of it.

His parents were Russian immigrants who settled in Toronto, Canada, and Kamen himself grew up in Chicago.

Faced with public charges of treason by Joseph McCarthy's committee, he attempted suicide at his lowest point, but did not succeed.

Martin D. Kamen Is A Member Of