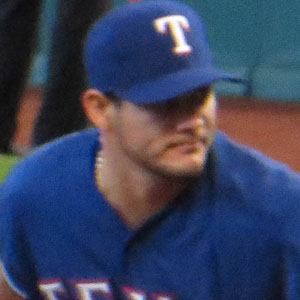 He was first signed by the Texas Rangers in 2007.

He developed a pitching arsenal featuring a low-to-mid-90s fastball, deceptive changeup, and curveball.

Martín Pérez Is A Member Of