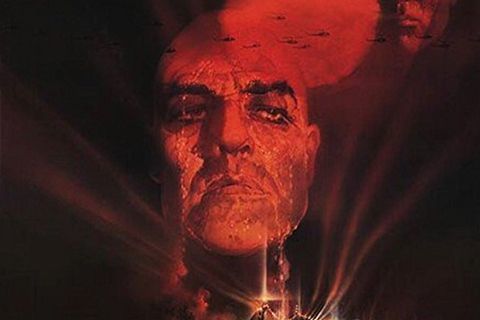 War drama set during the Vietnam War which was directed, produced, and co-written by Francis Ford Coppola. It won the Palme d'Or at Cannes and was nominated for Best Picture at both the Academy Awards and Golden Globe Awards.

The film would be regarded as one of the greatest ever made. It was selected for preservation in the National Film Registry by the Library of Congress.