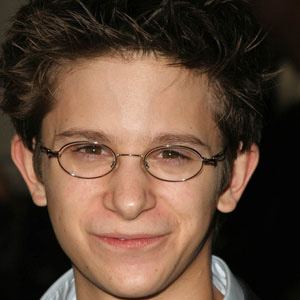 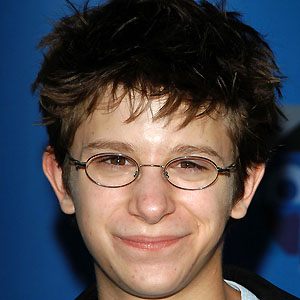 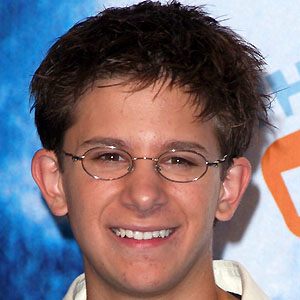 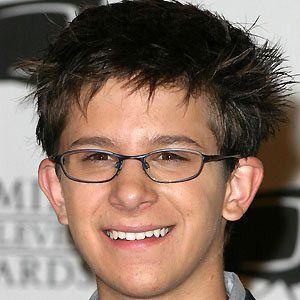 Actor who played the role of Rory Hennessy on an ABC sitcom entitled 8 Simple Rules for Dating My Teenage Daughter.

He appeared in the pilot episode of the television series Malcolm in the Middle.

He played the teenage version of the character Sam on the hit HBO show True Blood.

He was born in Arizona to Sara and Frank Spanjers and grew up with a brother named Matt.

He appeared with Rob Estes in the popular television show 90210.

Martin Spanjers Is A Member Of