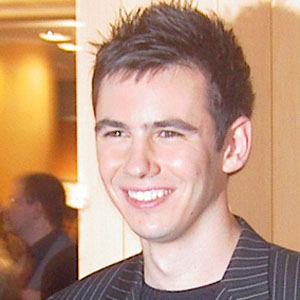 He was a student at the Frankfurt University of Music and Performing Arts, enrolling when he was 14.

He signed a recording contract with Sony Classical.

His family noticed his talents early on, and he performed his first concert when he was only nine.

He won first prize at 2002's 11th International Bach Competition of Leipzig, which was named for the legendary composer Johann Sebastian Bach.

Martin Stadtfeld Is A Member Of