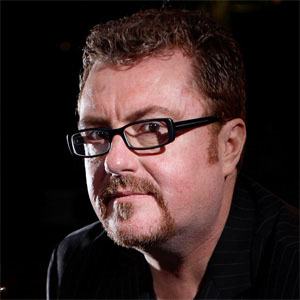 British jazz guitarist who is known for his solo fingerstyle performances where he has simultaneously played bass, chords, and melodies.

He started playing guitar in his father's band when he was eight years old and quit school when he was fifteen to pursue a music career.

Many of his setlists have included songs from the Great American Songbook.

His father, William Taylor, was a bassist and played the music of the Quintette du Hot Club de France.

Many of his compositions have been influenced by Duke Ellington.

Martin Taylor Is A Member Of