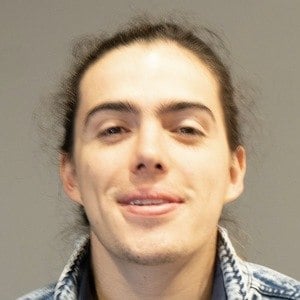 Vocalist as well as drummer for the Latin pop group Morat. The group reached international success with a single called "Mi nuevo vicio."

He replaced Alejandro Posada as a member of Morat.

His band was nominated in the category of Best New Artist at the Latin Grammys. They were also nominated for a 2017 Kids' Choice Awards Mexico.

He performs alongside his brother Simon Vargas in Morat. He began dating Laura Jiménez Bonilla.

He also performs alongside Juan Pablo Villamil in Morat.

Martín Vargas Is A Member Of