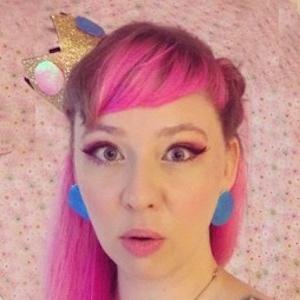 Co-owner of the company, website, and YouTube channel EatYourKimchi along with her ex-husband Simon Stawski. They have blogged about anything and everything relating to Korean lifestyle.

She quit her job as a teacher to run EatYourKimchi full-time, as did Simon.

She and Simon set a grand opening date of August 9, 2014 for their coffee shop in Seoul.

She and Simon got married in 2007 and they moved from Canada to South Korea in 2008. In 2015 they moved to Japan. In February 2021, the couple announced their separation on their eatyourkimchi Instagram account. She has an older sister.

She frequently interviews Korean pop stars on her channel, such as U-KISS members Kevin Woo and Eli Kim.

Martina Stawski Is A Member Of