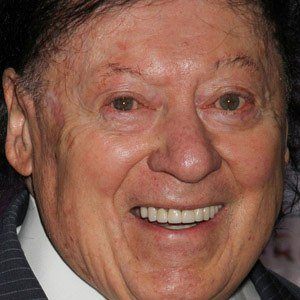 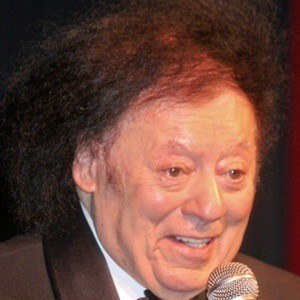 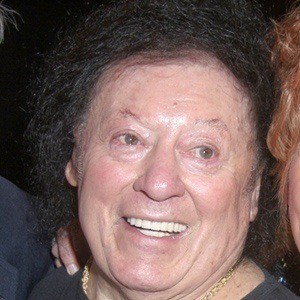 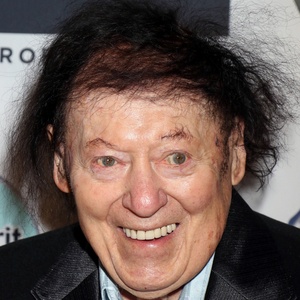 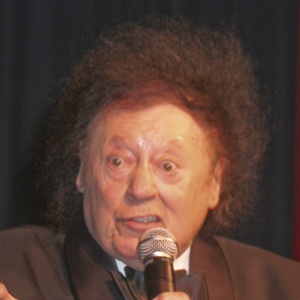 Comedian and actor who has been on The Ed Sullivan show and worked with Sarah Vaughan and Steve Rossi. He was a regular on Hollywood Squares during the 1970's and 80's.

He studied journalism at USC after he was stationed in Italy as a part of the US Army. He attained the rank of sergeant and earned a Soldier's Medal during World War II.

He had a recurring spot on Hollywood Squares and also appeared on Circus of the Stars, annual television special in which celebrities performed circus-type acts.

He was an opening act for Nat King Cole.

Marty Allen Is A Member Of