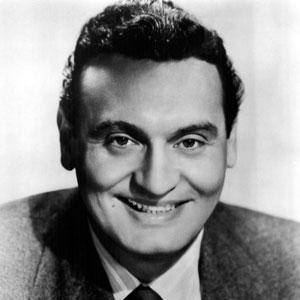 Known by variety of nicknames, including America's Number One Song Stylist, Laine was an American singer, songwriter, and actor whose hits included "Mule Train," "Jezebel," and "Rawhide."

He joined the track and basketball team, strengthening his lungs in the process.

His songs have been in numerous movies, including Blazing Saddles.

Perry Como was his close friend and greatly helped him sustain his singing career.

Frankie Laine Is A Member Of