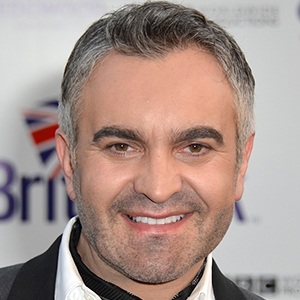 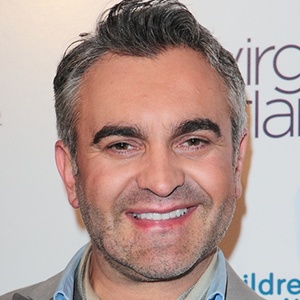 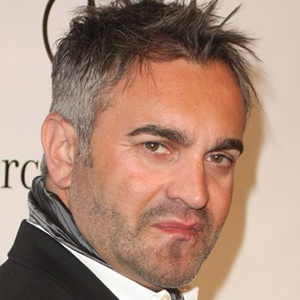 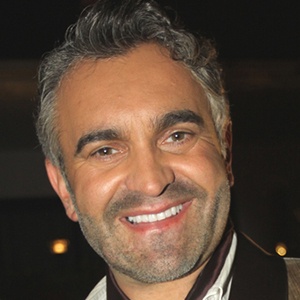 Interior designer who has starred in the hit Bravo series, Million Dollar Decorators. He has over 320,000 followers on his martynbullard Instagram account.

He hosted Channel 4's Hollywood Me.

He has been named one of the world's top 100 interior designers by Architectural Digest.

He did work in Khloe Kardashian and Kourtney Kardashian's homes.

Martyn Lawrence Bullard Is A Member Of