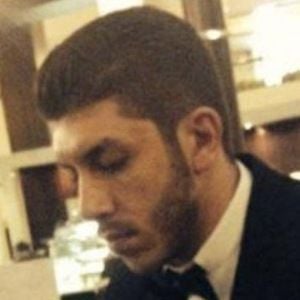 He began studying at Université Saint-Esprit de Kaslik in 1986 and produced his first album in 1988. He started playing piano and conducting in 1989, working with several high-profile Lebanese artists in the process.

He won consecutive Murex d'or awards in 2003 and 2004. He was presented an award for music composition by then-President Amine Gemayel while he was in college.

He was born to Tanyous and Naseem Khoury. He has two older sisters and two younger brothers.

He was rumored to be romantically linked to singer Carole Samaha, but they have denied such a relationship.

Marwan Khoury Is A Member Of