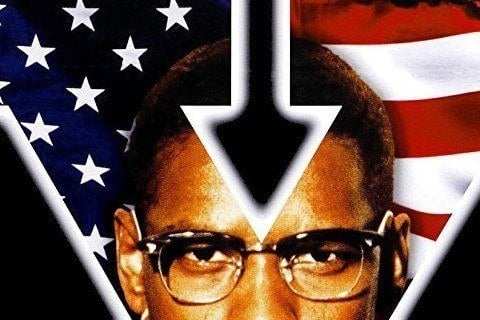 The film is a biographical epic of Malcolm X's life from his adolescence to his imprisonment, his leadership in Islam, and his later assassination. The film highlights Malcolm X's legacy of self-determination and racial pride.

Denzel Washington was nominated for the Academy Award for Best Actor in a Leading Role. Spike Lee wrote, produced, directed, and acted in the film.