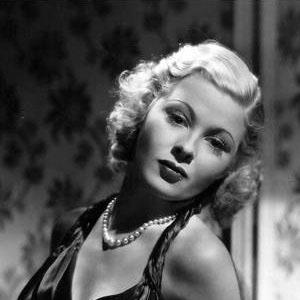 American actress who was selected to become part of WAMPAS Baby Stars in 1932. She appeared in numerous films including Palooka in 1934 and Dance, Girl, Dance in 1940.

She went to a convent school as a child and started acting after moving to Los Angeles.

She received a star on the Hollywood Walk of Fame in 1960.

She had her first acting job in Jackie Coogan's 1923 film Long Live the King, but was uncredited.

Mary Carlisle Is A Member Of