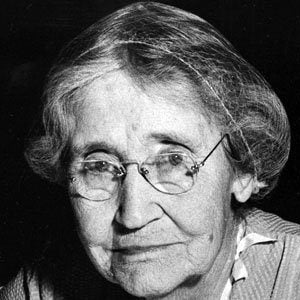 Playwright most recognized for her Broadway work, Harvey, which was made into the classic film starring James Stewart.

She studied at the University of Colorado at Boulder, but never obtained her degree.

She worked as the publicity director of the Teamster's Union.

Director Steven Speilberg announced that he was planning on doing a film remake of her play, Harvey, in 2009.

Mary Chase Is A Member Of