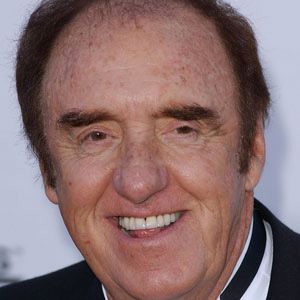 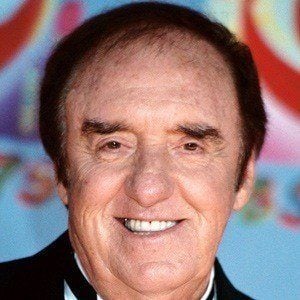 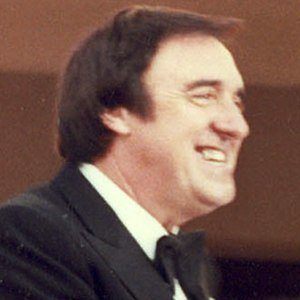 American actor best known for his portrayal of Gomer Pyle on the Andy Griffith Show and the show's spin-off series Gomer Pyle, U.S.M.C.

His first job was in the television industry as a film cutter for NBC.

His parents are named Mavis and Fred Nabors. He married his partner of 38 years, Stan Cadwallader, in 2013.

Jim Nabors Is A Member Of