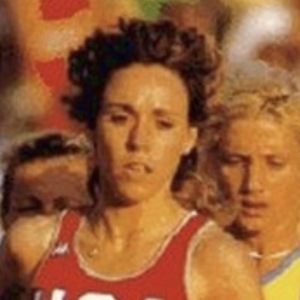 Dominant long-distance runner who had her dreams of gold crushed after a collision and fall at the 1984 Olympics.

She was ranked the #1 female runner in the United States by age 14.

She was named the Sports person of the Year after setting six world records in her impressive 1982 season.

She retired to Eugene, Oregon with her husband Richard Slaney.

She has blamed Zola Budd for her tragic 1984 Olympic fall.

Mary Decker Is A Member Of