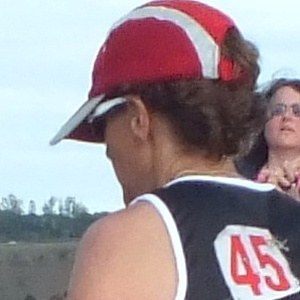 She lost her chance for the 1984 gold after a controversial collision with another runner.

She married Mike Pieterse in 1989; she has a daughter named Lisa.

She gained negative attention for causing Mary Decker to fall during the 1984 3000 meters final.

Zola Budd Is A Member Of