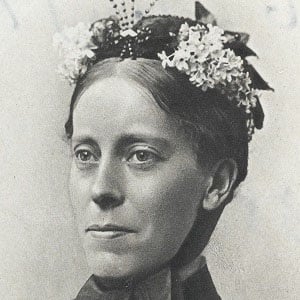 Remembered for her bestselling 1897 book Travels in West Africa, this British explorer, ethnographic scholar, and author was responsible for work that was groundbreaking in its humanization of various African cultural groups, all of whom were largely viewed as inferior by the British imperialist government.

She made her first visit to Africa in the early 1890s.

She died of typhoid fever while working as a nurse in Cape Town, South Africa.

She grew up in London, England, as the oldest daughter of Mary Bailey and physician and travel writer George Kingsley. Both of her paternal uncles, Henry and Charles Kingsley, were novelists.

She and Arthur Newman were both late 19th-century travel writers who explored the African continent.

Mary Kingsley Is A Member Of