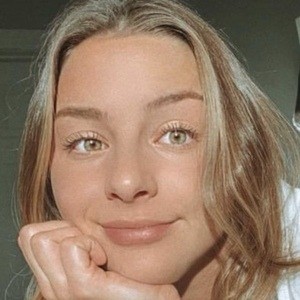 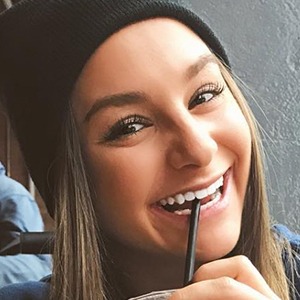 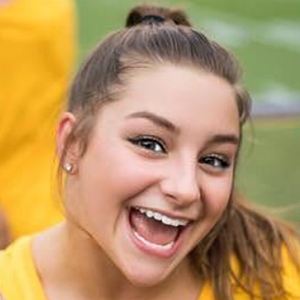 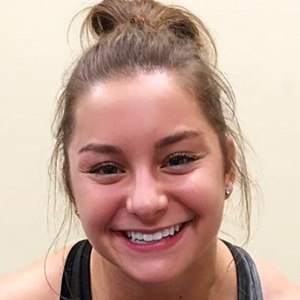 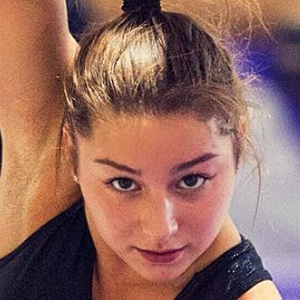 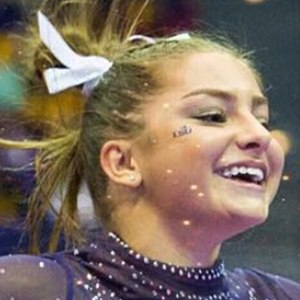 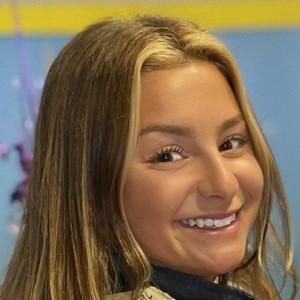 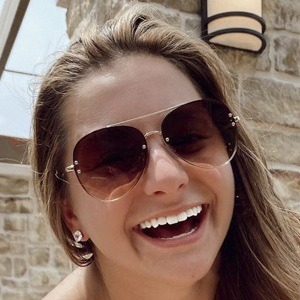 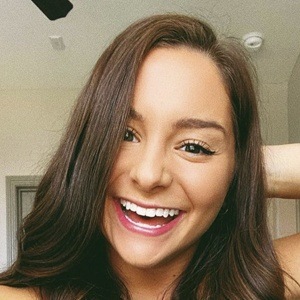 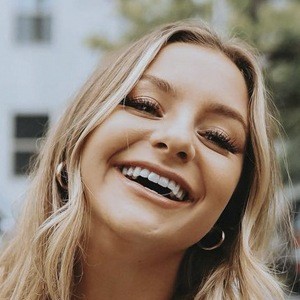 Gymnast known for being the daughter of Mary Lou Retton. After a successful high school career, she joined the LSU gymnastics team as part of the class of 2019.

Her junior career included being named co-champion of the 2014 Nastia Liukin Cup. She was a Level 10 gymnast by the time she reached college.

She was homeschooled her senior year of high school to allow her to focus on gymnastics.

Her father is Shannon Kelley, a former quarterback at the University of Texas. She has three sisters, all of whom have been involved in some form of gymnastics.

She and Paris Berelc are both known for being successful gymnasts in their youth.

McKenna Kelley Is A Member Of