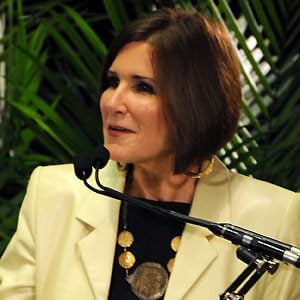 Republican political consultant who also gained recognition as the host of Crossfire, a CNN political program. In addition, she served as editor of Threshold Editions, a publisher of conservative-themed non-fiction works.

After graduating from Western Illinois University, she briefly attended the Hofstra University School of Law.

She appeared as herself in an HBO series called K Street.

After serving under the administration of Ronald Reagan, she worked as a deputy political director during the 1988 presidential campaign of George Bush. She later advised both President George W. Bush and Vice President Dick Cheney.

Mary Matalin Is A Member Of