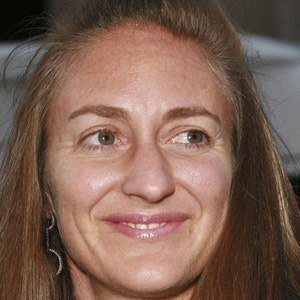 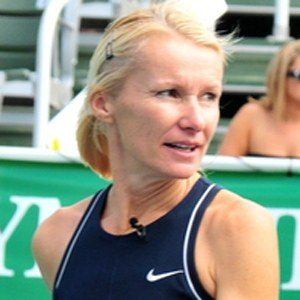 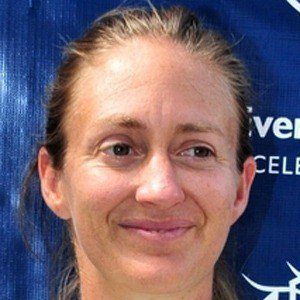 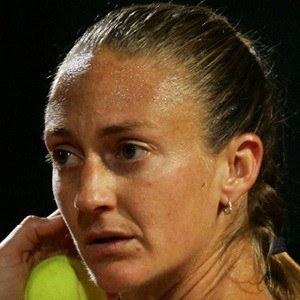 Successful tennis star who won the 1995 Australian Open and the French Open in 2000.

She entered the professional tour at the young age of 14.

She reached the finals of the 1994 French Open after she defeated Steffi Graf in the semi-finals; however, it wasn't until the following year that she won her first Grand Slam singles title.

Her father, Jim Pierce, started teaching her tennis when she was only 10.

She defeated the great Monica Seles in the Kremlin Cup finals in 1998.

Mary Pierce Is A Member Of