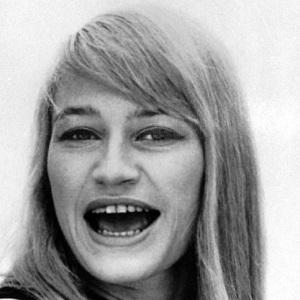 Singer and songwriter who was a member of the folk group Peter, Paul and Mary, the group that performed hits like "If I Had a Hammer."

She dropped out of high school to pursue singing. One of her first gigs was with the Song Swappers.

She released five solo albums, including Mary, which came out in 1971.

She and Peter Yarrow were bandmates in Peter, Paul and Mary.

Mary Travers Is A Member Of