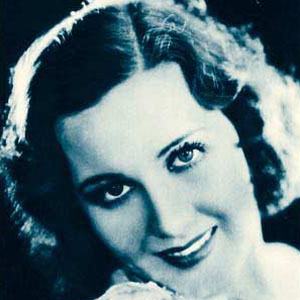 Glamorous silent film actress who was one of the biggest stars of the era, playing roles in classics like 1924's Peter Pan.

A bathing beauty competition in Long Beach won her an introduction to Herbert Brenon at Paramount, a screen test for the part of Wendy in Peter Pan, and eventually a contract.

Easily making the leap from silent to talking films, she was frequently cast opposite the biggest stars of the age: Gary Cooper, Fredric March, and three times with WC Fields.

She was born Louise Byrdie Datzler, the daughter of a widowed mother in Corsicana, Texas.

She starred alongside James Cagney in the 1933 comedy Hard to Handle, which was one of her last memorable pictures.

Mary Brian Is A Member Of