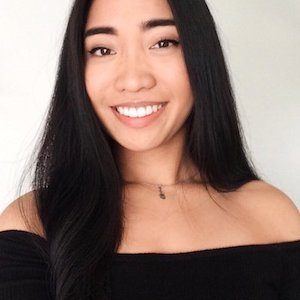 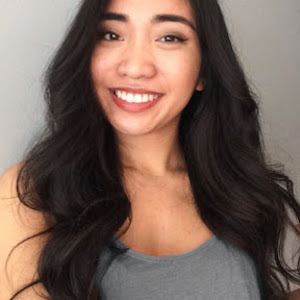 Singer, guitarist and keyboardist who has earned a YouTube following totaling more than 170,000 with her covers of popular songs by artists like Daniel Caesar, Post Malone and Sam Smith. Her channel took off in 2017 when her cover of Childish Gambino's "Redbone" was viewed more than 1 million times.

She grew up in Vancouver, British Columbia, Canada and attended Simon Fraser University.

She won the 2014 K-Factor talent competition by performing songs like Beyonce's "Listen."

She has a sister name Alne.

One of her most popular covers is of Drake's "Passionfruit."

Marylou Villegas Is A Member Of