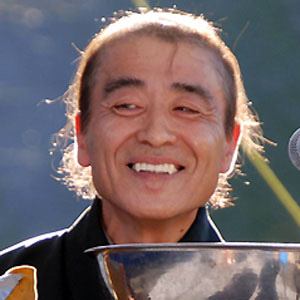 Japanese American flautist who mastered the bamboo flute. He has been a scholar of traditional Japanese music and instruments.

He learned to play the accordion when he was nine years old and later turned his interests towards the piano, several woodwinds, and the shakuhach.

He was featured on the soundtrack to the Academy Award-nominated film Memoirs of a Geisha.

He had a daughter and a son, but was divorced.

He frequently collaborated with John Williams on film scores.

Masakazu Yoshizawa Is A Member Of