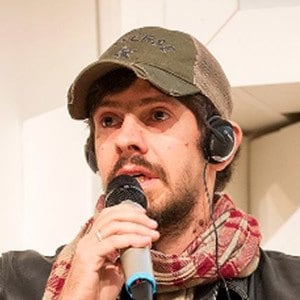 Comic book artist most famous for his work on popular series like ROCK'n'ROLL, Daytripper and The Umbrella Academy. He is also the creator of the acclaimed graphic novel De:TALES (2006).

He began self-publishing comics in 1993.

His comic The Umbrella Academy won the Eisner Award for Best Limited Series in 2008.

He worked with My Chemical Romance singer Gerard Way on The Umbrella Academy.

Gabriel Bá Is A Member Of